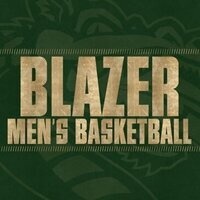 The 10th annual Bartow Classic is a tradition to honor the late Gene Bartow and the UAB-Memphis rivalry on the court. $2 from every ticket sold will benefit the Gene Bartow Memorial Fund for Cancer Research housed at the O’Neal Comprehensive Cancer Center.

This is the 50th meeting between the Blazers and Tigers in a series that began in 1984. The two teams have split the last two matchups, with each team holding home court. Before building the UAB men's basketball program and serving as its head coach from 1979 to 1996, Coach Gene Bartow served as the head coach of Memphis for four seasons (1970-1974).