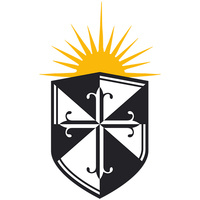 TI Reading Group: The Confessions of St Augustine of Hippo

A reading group which will dive into a different Chapter of the Confessions of St Augustine each week during the spring semester. St Augustine lived in the fourth century AD and was known for revolutionizing the way the early Church approached Theology. The Confessions, his most famous work, is in essence a letter to God in which he reflects on his own shortcomings and the way that God had guided his life even when Augustine himself had given hope in both God and himself.